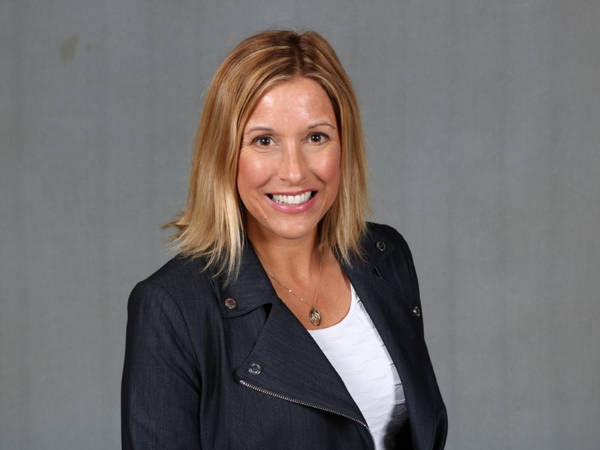 PHOENIXVILLE, PA — A Democratic challenger has announced her intention to run for Rep. Warren Kampf’s (R-157) seat in the Pennsylvania House of Representatives.

“It is an exciting time to be involved in politics,” Shusterman said in a statement. “When it comes to the government, there is a great deal of activity, energy, sharing of ideas and frustration being expressed throughout my district. People are upset with the status quo and the lack of transparency with the entire election process.”

Shusterman, a Schuylkill Township resident and Conestoga graduate, is involved with TurnPABlue, an organization aimed at increasing the number of elected Democrats in Pennsylvania politics.

Kampf, a Republican has been in office since 2010. In 2016, he soundly defeated Democratic challenger Hans Van Mol.

Shusterman says she wants to “offer the voters a determined citizen not a career politician.”

Shusterman has a master’s in Media Studies from American University. She has worked at companies like The Food Network, VH1, MTV, and HGTV, and has also founded her own digital video production company, Fedora Media.

State representatives in Pennsylvania serve two year terms. The election for the 157th seat will be held on Nov. 6, 2018.