Pennsylvania Democrats have gotten a lot of good news lately after a very dark November 2016.  Conor Lamb has won in a very red district for Congress.  The State Supreme Court threw out the incredibly gerrymandered maps for Congress, and the new maps are much more fair for Democrats.  A number of Republican Congressional incumbents have retired due to scandal (Meehan) or the fact that they can’t win in a non-gerrymandered seat (Costello).  And Democratic incumbents Gov. Wolf and Sen. Casey are facing absolute clowns in the the general election like Scott Wagner and Lou Barletta. 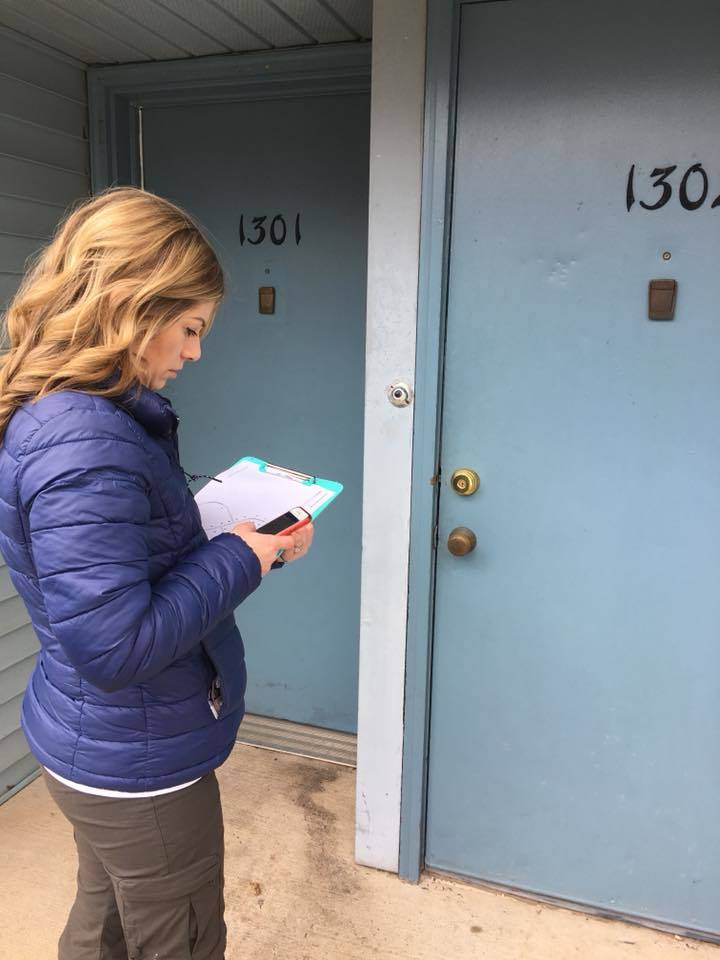 It is down ballot where the Democrats need to build up again.  The state house and senate are still gerrymandered in favor of the Republicans.  Republicans even hold a veto-proof majority in the PA State Senate.  Well this can change in 2018.

A race to watch in the state senate is PA-44.  It has been rated in the top three for seats to flip blue.  The seat is held by John Rafferty who unsuccessfully ran for Attorney General of PA in 2016 as a Trumper.  His southeast PA seat means he is now forgetting all this and running as a “moderate.”  The reason it is likely to flip is the Democratic candidate, Katie Muth.

Muth is a ball of energy.  She comes from a working class western PA background and is close to those roots and connects well with working class voters.  She and her volunteers are out every weekend knocking doors and canvassing.  Every weekend…rain, snow, nor’easter, whatever…

Remember if we are going to win it is going to take shoe leather.  We need these young, progressive, and dedicated candidates to win.  Too often we see candidates wait to canvass to the last minute.  Muth has committed to do the hard work every weekend until November.

Remember if we want to have change in November we need to support the people working in the trenches.  Why not support her with a contribution?